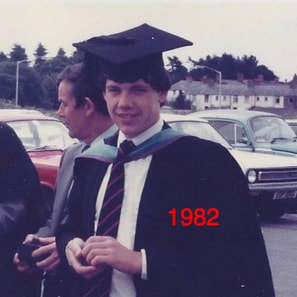 ​I have written a biography, as an introduction to why I've made websites, Apps,  and videos. I like playing around on my computer. This is my retirement hobby to combine my interest in both dentistry and computers. I do have a life and have added pictures to show I'm not nerdy. I have met thousands of people trapped in my chair, and for many reasons, I never wanted to swap with any of them. Dentistry has been a great career for me, and I wish you as much fun and stress I have had. I'm lucky in being an optimistic activist, with a shocking memory. I only remember the good bits.

I worked as a dentist for 38 years. The first few years were grim. I never had any adequate supervision immediately after leaving Dental school. I left my first practice after my first and only  GA session in the practice where we saw about 16 children in under two hours taking out teeth. I can still hear the crying. I think I was almost as traumatised as the children.
I then worked in a busy NHS practice without any supervision. A patient  complained to me about the condition of the practice, but was perfectly happy with her treatment.  I asked the patient to complain, which was so effective that I had my first and only trip to London to say hello to the GDC.
I was fined even though my BDA contact stated it was the absent principles responsibility.
I hated work with a passion and my opinion of the GDC was cemented.
​ 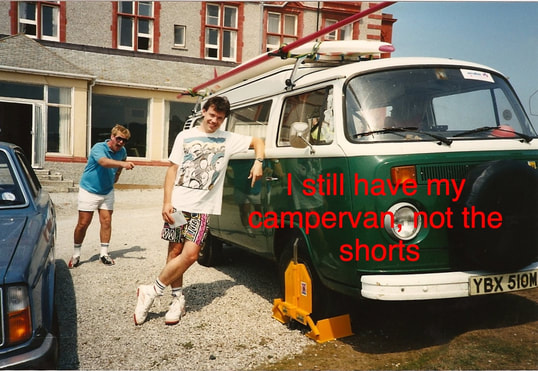 At my next practice the principle had a lab that was also used by the dental hospital. It was through him that I realised that not everything I learned at dental school may be appropriate for the patient's needs, and to question and think about my treatment. He was the chairman of the Pankey Institute in the UK.
He was the most skilled clinician I have known in all my years of practice. Through the access to his Lab I realised that I was not the worst clinician, in fact I was firmly in the top 50%. I was above the clinical work I had witnessed by those often lecturing on the subject.
I didn't have much income there, and so bought into a big NHS practice which was affectionately known as the amalgam factory aged 26. It was around the time we started wearing gloves, as a virus came on the scene. We began to wear gloves that did not protect against a needle stick injury but was reassuring for an anxious public. It did help against Hepatitis B, but as for our redundant dishwashers for CJD....
We can learn from history, but large businesses lobbying is more influential than scientific evidence. Their priority is for shareholders, not always the public.
I worked and expanded three mainly NHS practices, and like to think I provided a good service to make my patients as we called them, dentally fit. Unfortunately, my partners back in the 90's wanted to make the transition to private practice while I wanted to remain committed to the NHS. I think there are many good reasons for Private dentistry, but at the time we had all the wrong ones. 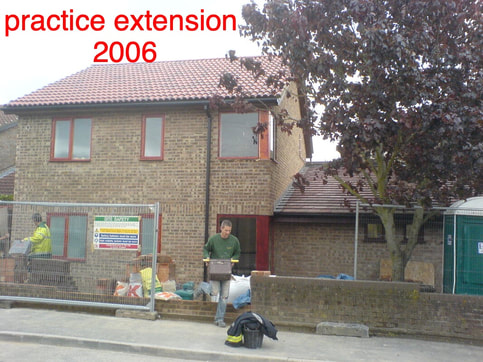 I then had a challenging year while I gradually moved my patients to alternative premises, and gradually started a practice I could be proud of. This went well, and in ten years it had become a four surgery VDP training practice. We applied for funding to expand the practice and built a further extension for two surgeries, offices, storage, and staff room. It was 2006, and the conditions at the start of the expansion had changed. We had no support for the NHS expansion, and no extra UDAs either. We are going to be bankrupt very soon if we didn't change.

I had a partial conversion into a mixed practice, As well as investing in a digital scanner to help fill in our white space. Throughout this period, I had been on the LDC for around 25 years and a trainer for 20. I had  a spell as a clinical supervisor at the local dental hospital, and have run a peer review group for about ten years. 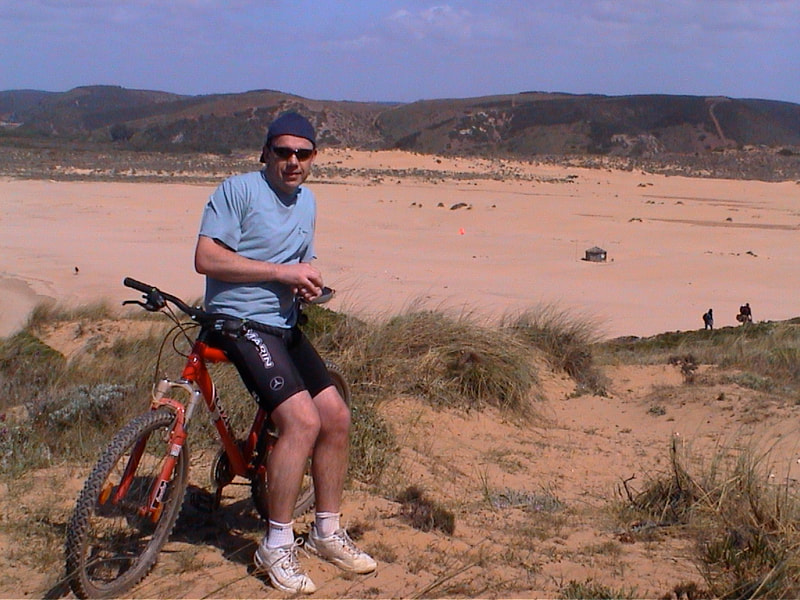 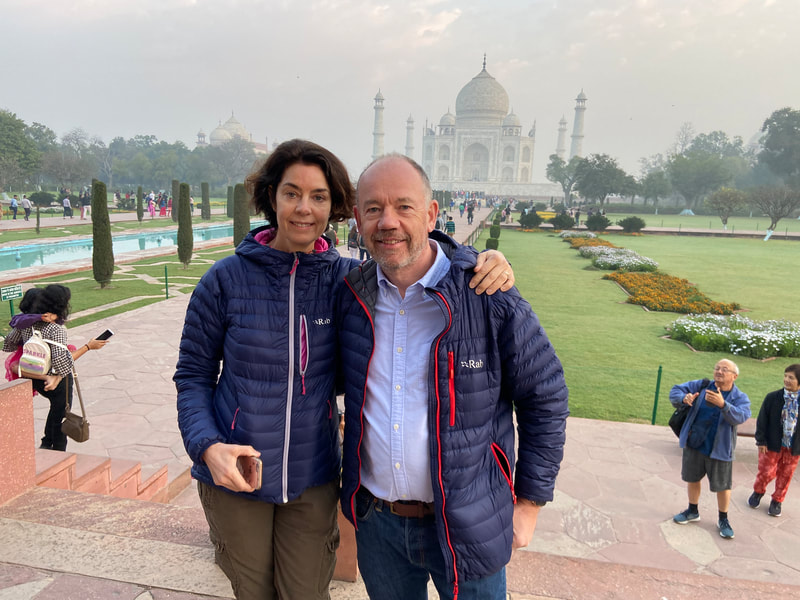 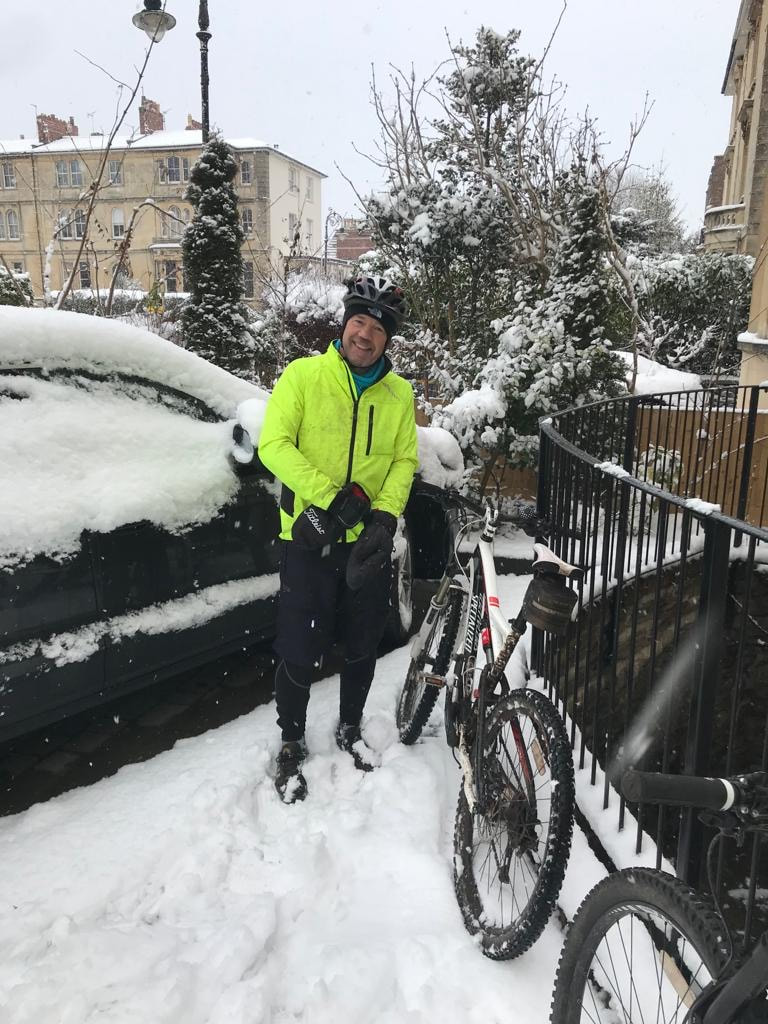 In 2014 I sold the practice to a large dental corporate, and have continued to work on a part-time basis.
I have always been interested in technology, and as I found out back in the 80's if I was to enjoy my working life, I would have to be interested in it.
I am worried about how we seem to be specialising to such an extent that the public has difficulty with access to general dentistry. The App I have produced is an attempt to help engage the public with their Oral Hygiene and the blog an effort to open up a discussion on where dentistry is moving. 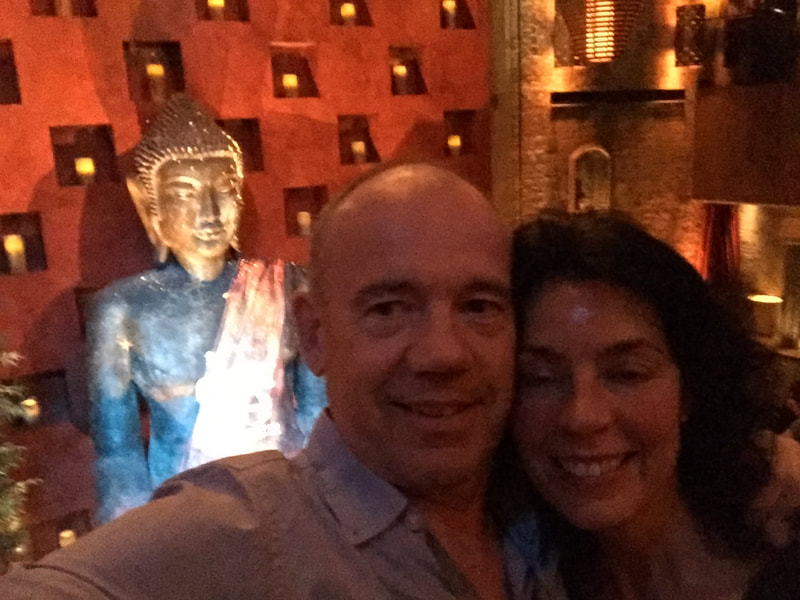 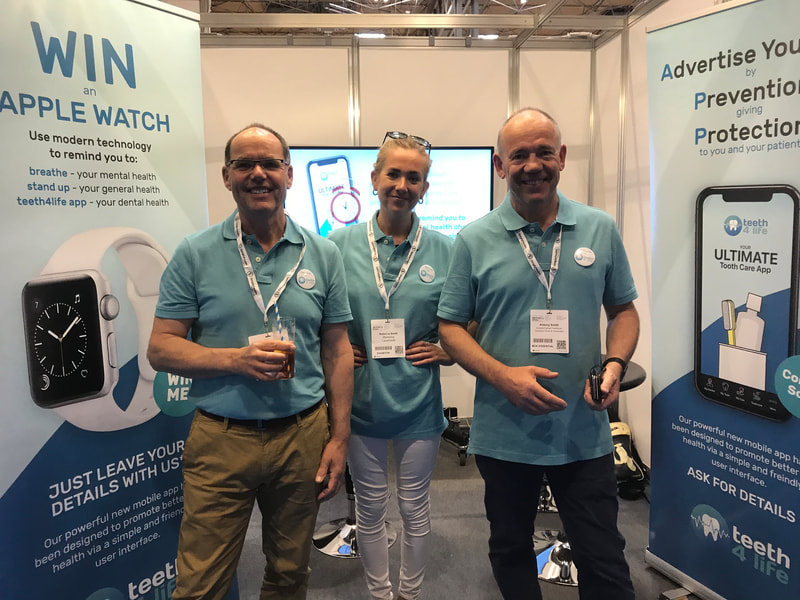 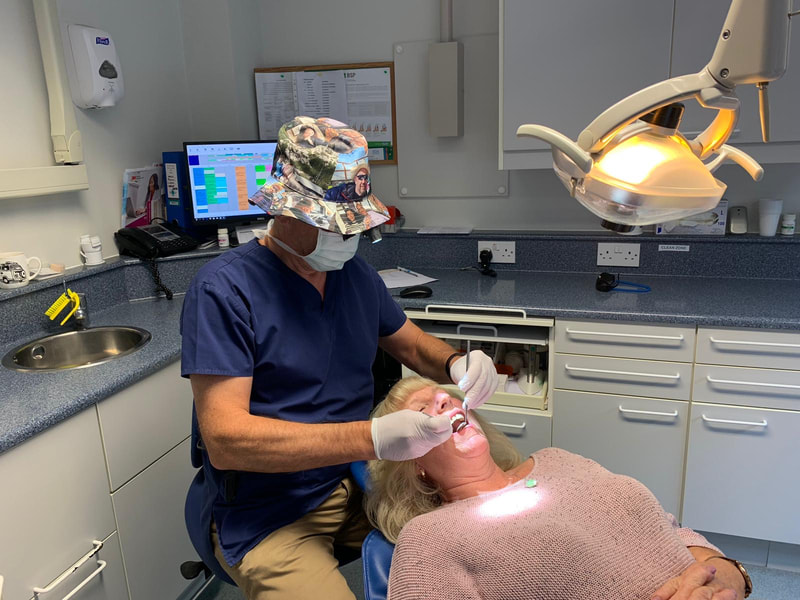 We need to be more united and proactive and "take back control" of our profession. We seem to be governed by lawyers and people who have little understanding of general dentistry, or empathy with us
Matt Hancock stated in November 2018  "prevention is better than cure" and apply it to dentistry. There is no money tree for dentistry. We will have to "think different" to engage the public who can't afford or are scared to see us. The teeth4life App is my attempt to do this. ​

​ Like the vast majority of dentists, I am not a specialist. I see the need for them, but it creates a problem in the expectation of the GDC, lawyers, and whoever you work for. It would be a shame not to pass all the good and bad experience we have had to support the younger dentists who are leaving the profession disillusioned as I nearly did over thirty years ago. Please think how we can help one another, help each other and the public. This is my attempt to help.

As an insight to the future, dentistry is in the first chapter of the 2020 book The Innovation Ultimatum, and I will promote my ten years experience of MID using cad cam technology in some future blogs.
​I follow  Dr Bicuspid  from the States. I don't agree with all of this article, but I do think it's insightful for changes in dentistry we are experiencing. 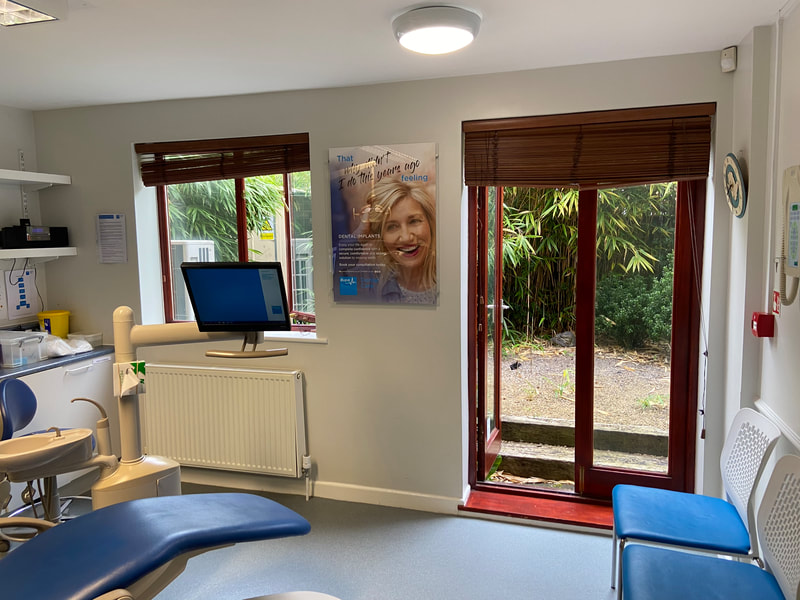 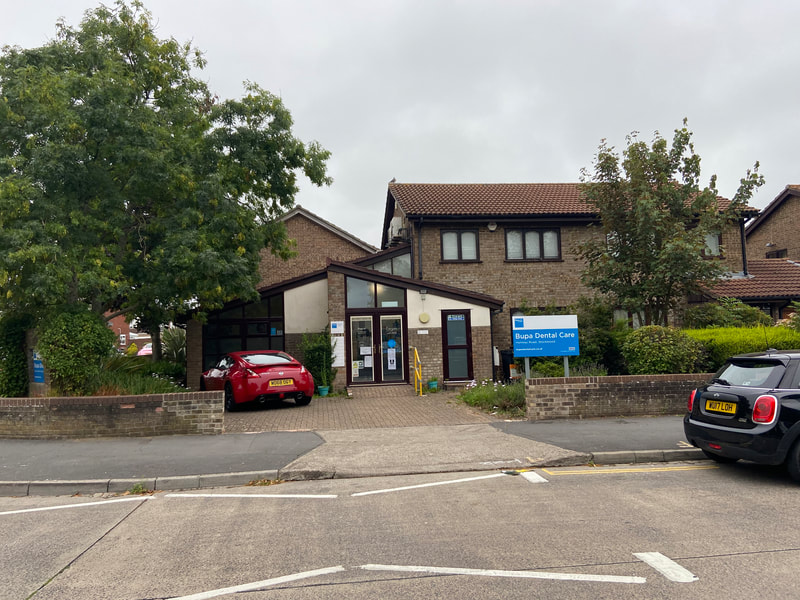 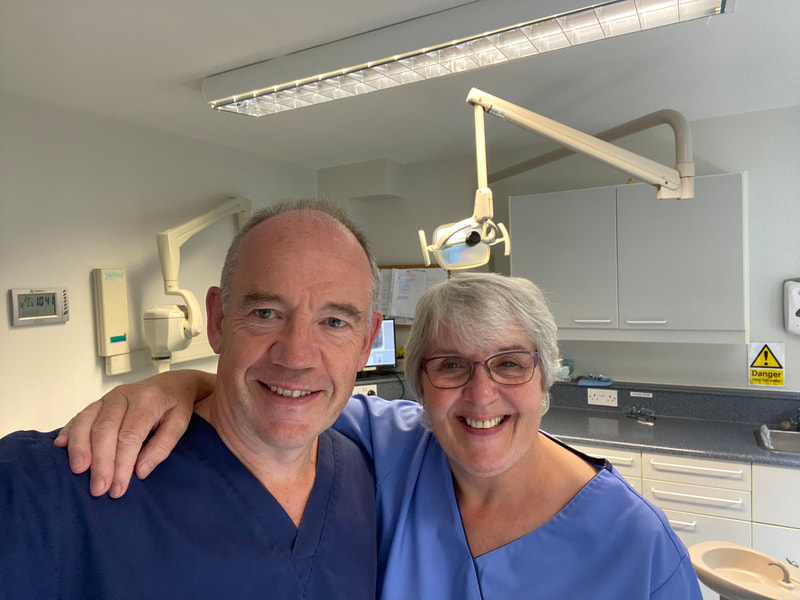